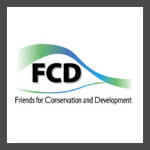 Friends for Conservation and Development is a protected areas management, conservation and research organization which manages the Chiquibul Forest, comprising 5% of Belize’s territory. Among FCD’s many fantastic programs are the Scarlet Macaw Nest monitoring program in partnership with numerous organizations, including the Wildlife Institute and the Belize Wildlife & Referral Clinic. The Wildlife Institute pays for staff and interns from the Belize Wildlife & Referral clinic to conduct veterinary health checks on nesting chicks to give them a better chance of survival. 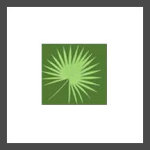 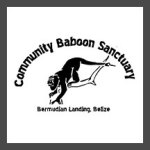 Community Baboon Sanctuary
Founded in 1985, the Community Baboon Sanctuary (CBS) is a pioneering project in voluntary grass-roots conservation. Their goal is to sustain the habitat of the Black Howler Monkey (Baboon in local Creole dialect) while prompting the economic development of local communities. Over 200 land owners and seven villages over 20 square miles have pledged to conserve their land for the Black Howler Monkey. CBS has four main goals; conservation, education, research, and tourism. In 1998, the Women’s Group was formed and currently manages CBS providing direct economic benefits to local families. CBS’s Community Development and Mobilization project aims to strengthen the Women’s Group through training and long-term planning. CBS has responded to community devastation wrought by Hurricane Richard in 2011 with its Greenhouse Project. CBS has a fantastic little museum on site. The women’s group can arrange meals and local accommodations for visitors. Contact CBS to arrange your visit. Dr. Isabelle has worked with CBS over the past decade, taking student groups and tourists to see Howler Monkeys in their native habitat. The Belize Wildlife & Referral Clinic sends each of its interns and student groups on CBS tours, and the Wildlife Benefactor Tour will include CBS on its itinerary contributing $200BZ per person to CBS. 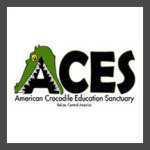 With only an estimated 10,000 to 20,000 wild American crocodiles left World-wide, ACES not only protects these magnificent reptiles, but conducts scientific research and educates communities to help save human lives as well. According to crocodile rescue statistics over the past seven years, Ambergris Caye, Belize’s number one tourist destination, has the highest incident rate of croc-human conflicts in the country. ACES expert team voluntarily relocates, or places in captivity, large American crocodiles living in dangerously close proximity of local residents and children. Crocodiles generally only become problematic and dangerous when they have been illegally fed by humans. 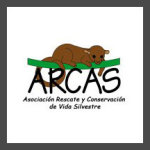 ARCAS is a non-profit Guatemalan NGO formed in 1989 by a group of Guatemalan citizens who became concerned as they saw their precious natural heritage – especially their wildlife – rapidly disappearing before their eyes. ARCAS was originally created for a very specific and urgent purpose: to build a rescue center to care for and rehabilitate wild animals that were being confiscated on the black market by the Guatemalan government. Since its establishment, the ARCAS Rescue Center has grown into one of the largest and most complex rescue centers in the world, receiving between 300 and 600 animals of more than 40 species per year. 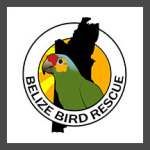 The Belize Herpetarium
Founded by conservation legend Tony Garrell, the Belize Herpetarium is a rescue and rehabilitation facility in Belize dedicated just to herps of all species. Currently with numerous snakes and a crocodile sanctuary, the herpetarium fills an important niche in wildlife rescue that few are interested in filling.

The Belize Zoo and Tropical Education Center was started in 1983, as a last ditch effort to provide a home for a collection of wild animals which had been used in making documentary films about tropical forests. Shortly after the backyard “zoo” began, it was quickly realized that its Belizean visitors were unfamiliar with the different species of wildlife which shared their country. This very aspect fomented the commitment to develop the little zoo into a dynamic wildlife education center. Today, The Belize Zoo and Tropical Education Center is settled upon 29 acres of tropical savanna and exhibits over 150 animals, representing over 45 species, all native to Belize. The zoo keeps animals which were orphaned, rescued, born at the zoo, rehabilitated animals, or sent to The Belize Zoo as donations from other zoological institutions. The Belize Zoo has become the first nature destination in Belize that is fully accessible to visitors with physical disabilities. 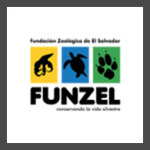 FUNZEL
The Zoological Foundation of El Salvador (FUNZEL) is a non-profit NGO founded in 1991. FUNZEL’s mission is to implement programs that contribute to the conservation of wildlife in El Salvador. Their purpose is to protect and conserve wildlife in El Salvador, developing research programs, rehabilitation of species, veterinary medical care, environmental education and awareness of various sectors of the population in order to avoid traffic and tenure of wild animals as pets and/or in captivity. 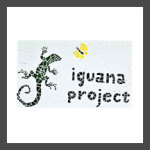 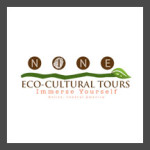 The Wildlife Institute’s local tourism partner for culturally emersive tourism experiences, no one does Cayo tourism like 9Belize. 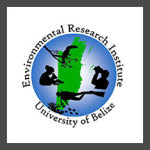